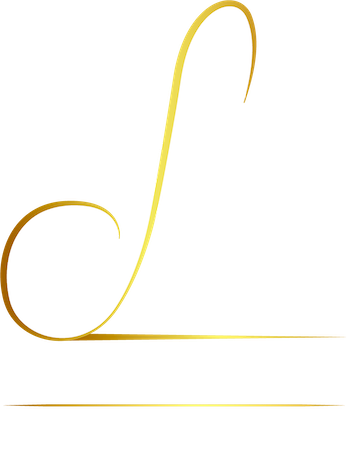 While continuing her studies at the Ecole Normale de Musique in Paris in the class of Germaine Mounier, she performed in concert regularly. In 1998, she played  Salle Gaveau with orchestra W. A. Mozart’s Concerto in D minor, a concert given for Nobel Peace Prize winner Aung San Suu Kyi.

In 2000, she won the second prize at the Sofia International Competition and the Albert Roussel Interpretation Award.

On the death of Germaine Mounier in 2006, she continued her musical studies in the class of François Chaplin at the Conservatory of Versailles where she won a First Prize and performed at the Grandes Ecuries of Versailles as part of Mois Molière, with the Concerto en Sol de Mr. Ravel. In 2009, she was invited to the Chopin Festival in the gardens of Bagatelle in Paris.

In 2010, her first recording of solo piano was devoted to the works of F. Chopin, F. Liszt, S.Rachmaninoff ,. C. Debussy and A. Ginastera.

The following year, she obtained a scholarship from the Serpev Society which allowed  her to record two CDs with the American Violist Brett Deubner, under the labels Centaur and Undici, released at the end of 2012.

In 2011 she also won the “Arts and Crafts” prize from the Rotary Club of Paris-Doyen.

In November 2011, she gave a series of concerts with Jazz Pianist Stephen Binet in Mauritius invited by the Musical Society of Mauritius. In March 2012, the American Violist Brett Deubner, one of the most respected Musicians of his generation, came to give two concerts in France with Caroline Fauchet. This musical meeting led to a collaboration for tours in the United States and France for the following four seasons and they recorded two CDs. 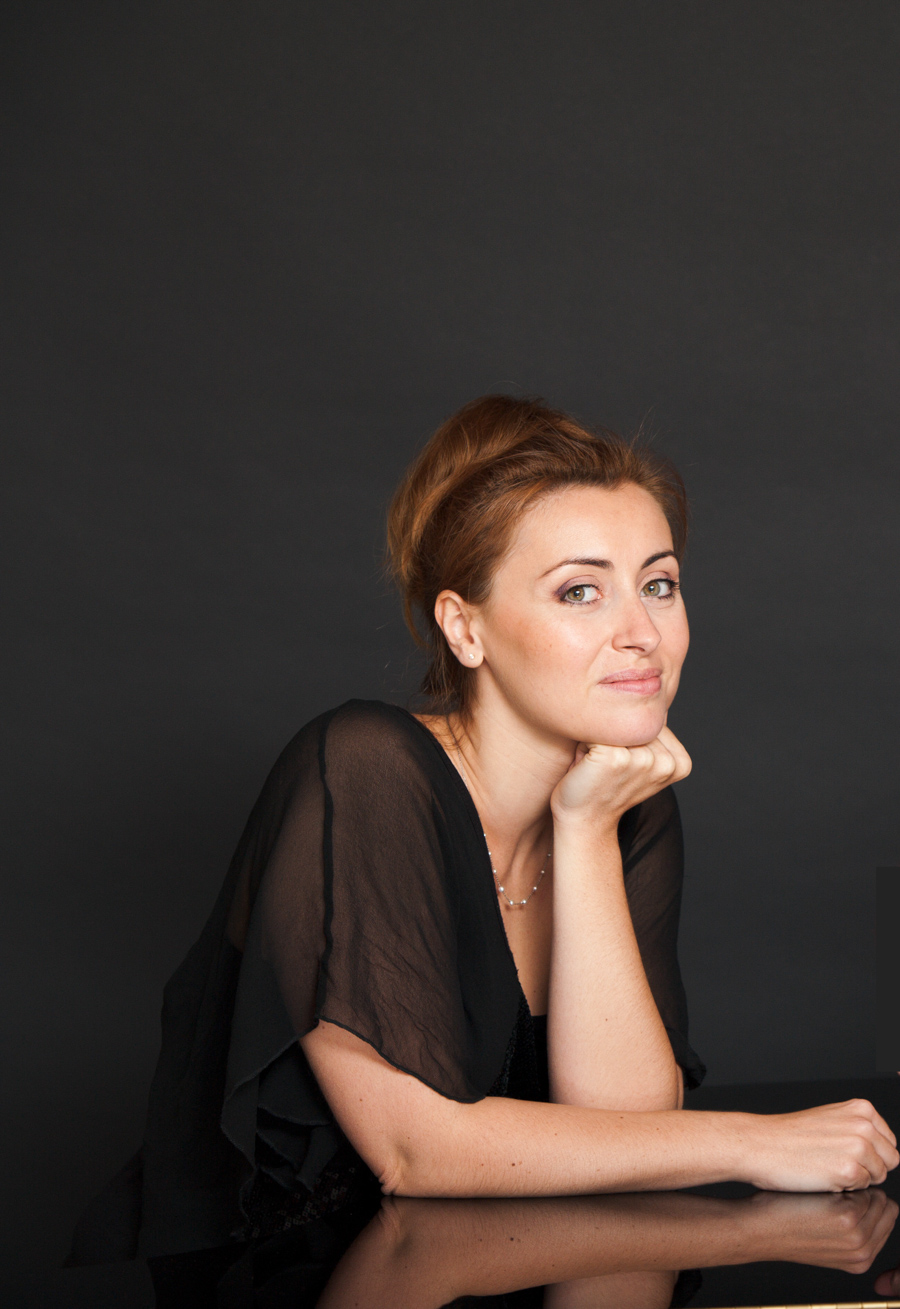 The first one published in 2013 under the Centaur label is dedicated to the contemporaries of Brahms: Site, Kalliwoda and Reinecke.

During her last tour in New York in November 2014, Caroline Fauchet collaborated with the American Violist Jessica Meyer and went on to perform a week later in France including  at the famous Sunset Jazz club as part of a franco-american Jazz program.

In 2017, under the label Undici 07, the Deubner-Fauchet Duo recorded works by American composers Zimmerli, Harberg, Newman, Louchouarn and works by Binet; eager to present the richness of their repertoire, with a Jazz overture.

Caroline Fauchet also performs as a soloist and duo with violinist Adèle Auriol.

She shares her concert career with her passion for teaching. Holder of the State Diploma after two years of training at Cefedem Ile-de-France, she has taught in the Paris region for eight years and organizes musical workshops in Provence every year.